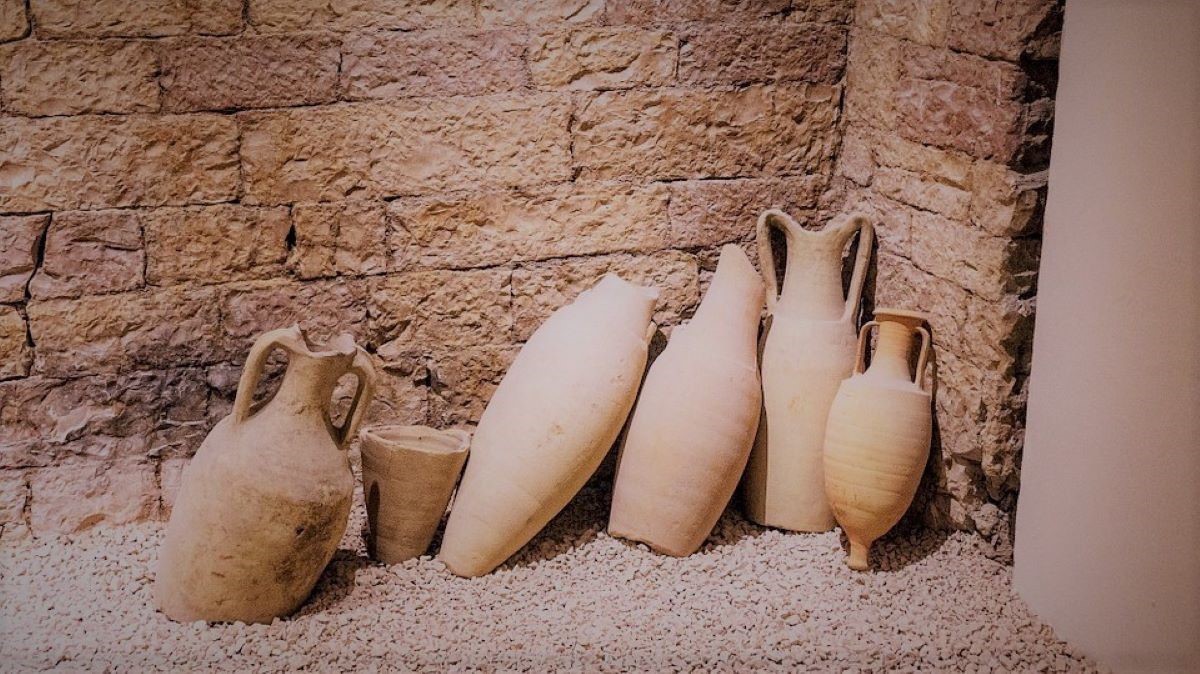 Italy is considered the first wine producer in the world.

Chronologically, however, Italy is not the cradle of wine. Experts place its birth in Georgia: traces back to viticulture that have been found in the Caucasus belong to 6.000 BC.

We have to wait until 1000 BC. for the birth of viticulture in Italy, imported by the Greeks in Calabria and Sicily; over the centuries, also thanks to the varied climates that characterize it, our peninsula managed to establish itself on the global wine market. Italy is also the only country in the world where wine is produced in every region.

What specific wines are produced in Emilia Romagna? Concerning the red ones, we can certainly mention the DOC Lambrusco and the DOC Gutturnio.
The Gutturnium was a large two-liter cup used by the Ancient Romans during their banquets - they already consumed wine of the city Placentia - and found on the Piacenza banks of the Po River. The name of the wine was proposed later in 1938 by the oenologist Mario Prati and it appeared the following year for the first time, on a label of a Company in Ziano Piacentino. Gutturnio is the first Emilian wine and the seventh Italian wine to have obtained the DOC.

Among the white wines, the most representative of the region are Romagna Albana DOCG (the first Italian white wine to have received the DOCG), Colli Bolognesi Classico Pignoletto DOCG, Colli Piacentini DOC Malvasia, Ortrugo DOC.

Visit our Wine Shop to see the list of our wines.